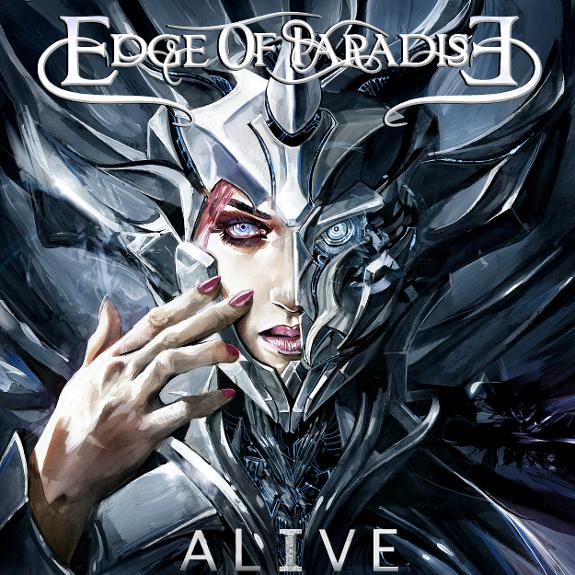 ALIVE is dealing with us humans being so caught up in the digital world, obsessed with convenience and monetary gain, we have begun to sacrifice our humanity. We are becoming corporate led consumer machines! We get lost in the enticing virtual reality that we forget what real human interaction feels like. Sometimes I want to break away from bombardment of advertisements, social standards, never ending race with time and just breathe, and remember what it’s like to feel alive! To connect with our fellow humans and the world! 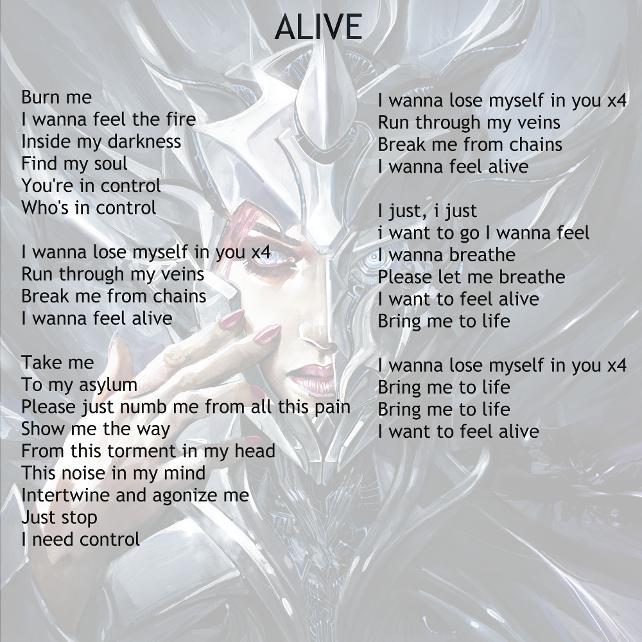 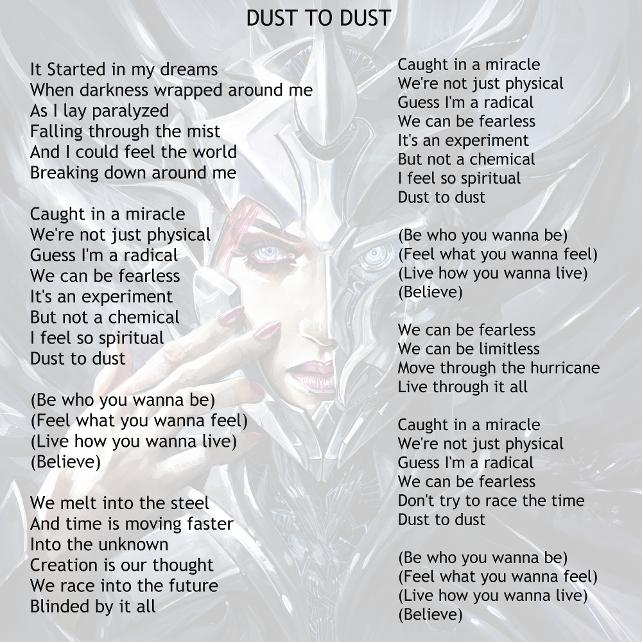 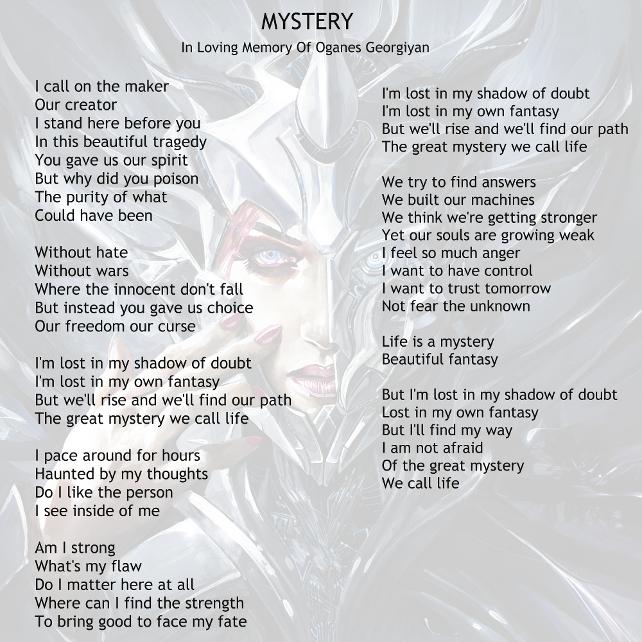 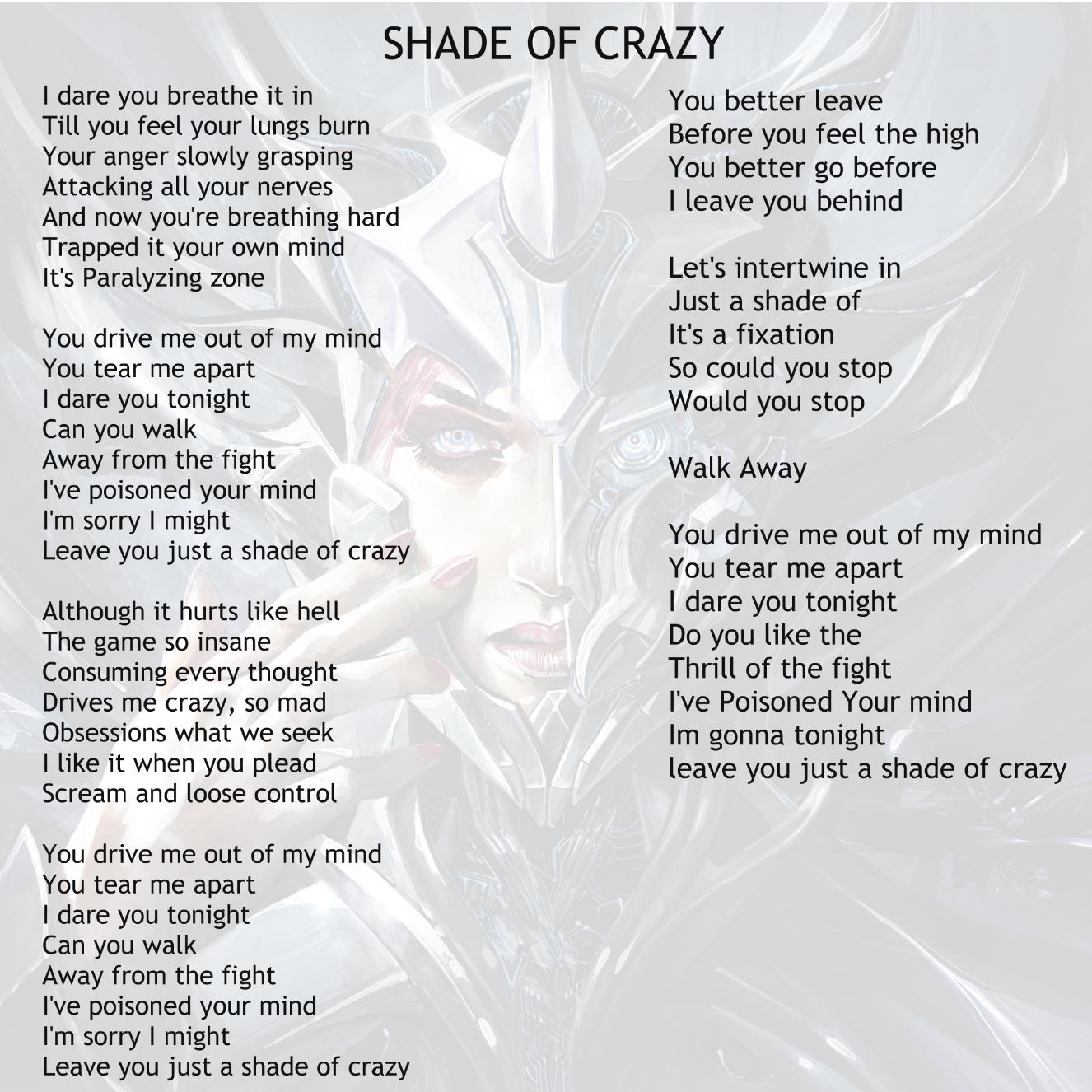 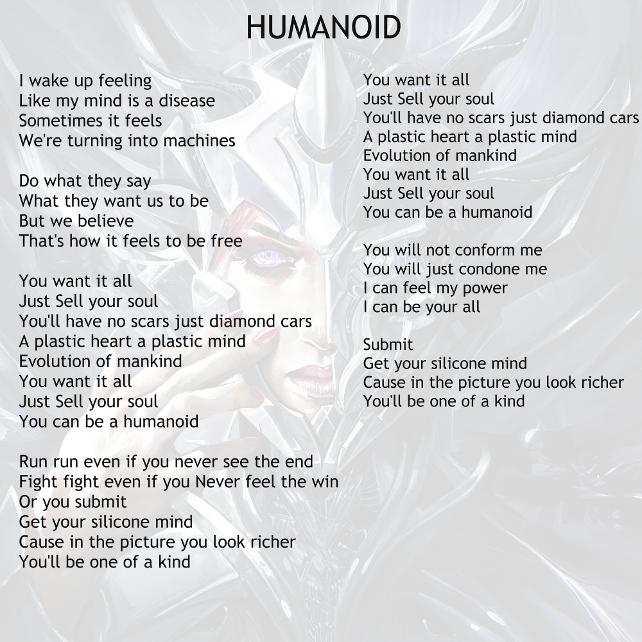 Formed by singer/pianist Margarita Monet and guitarist Dave Bates in 2011. Edge Of Paradise has released 3 radio charting records and toured over 40 states, recently made their European debut alongside DELAIN and are getting ready to bring their live show to Japan! The band's 3rd studio album UNIVERSE is due beginning of 2019. The album is produced by Mike Plotnikoff (Halestorm, Three Days Grace) and mixed by Jacob Hansen (Amaranthe, Volbeat...).

May 2015, via Pure Steel Records/Soulfood, the band released their sophomore album  IMMORTAL WALTZ, produced by legendary Michael Wagener. Debuted at #2 most added on CMJ radio, getting in the top 20 on the US metal radio charts. Revolver Magazine took notice of the band and premiered their music videos. The band continued to tour, and celebrated their first sold out shows in TX and CT.

Souls Of Rock Foundation sponsored the making of the music video shot in Iceland, for the single Face Of Fear off the upcoming album UNIVERSE.